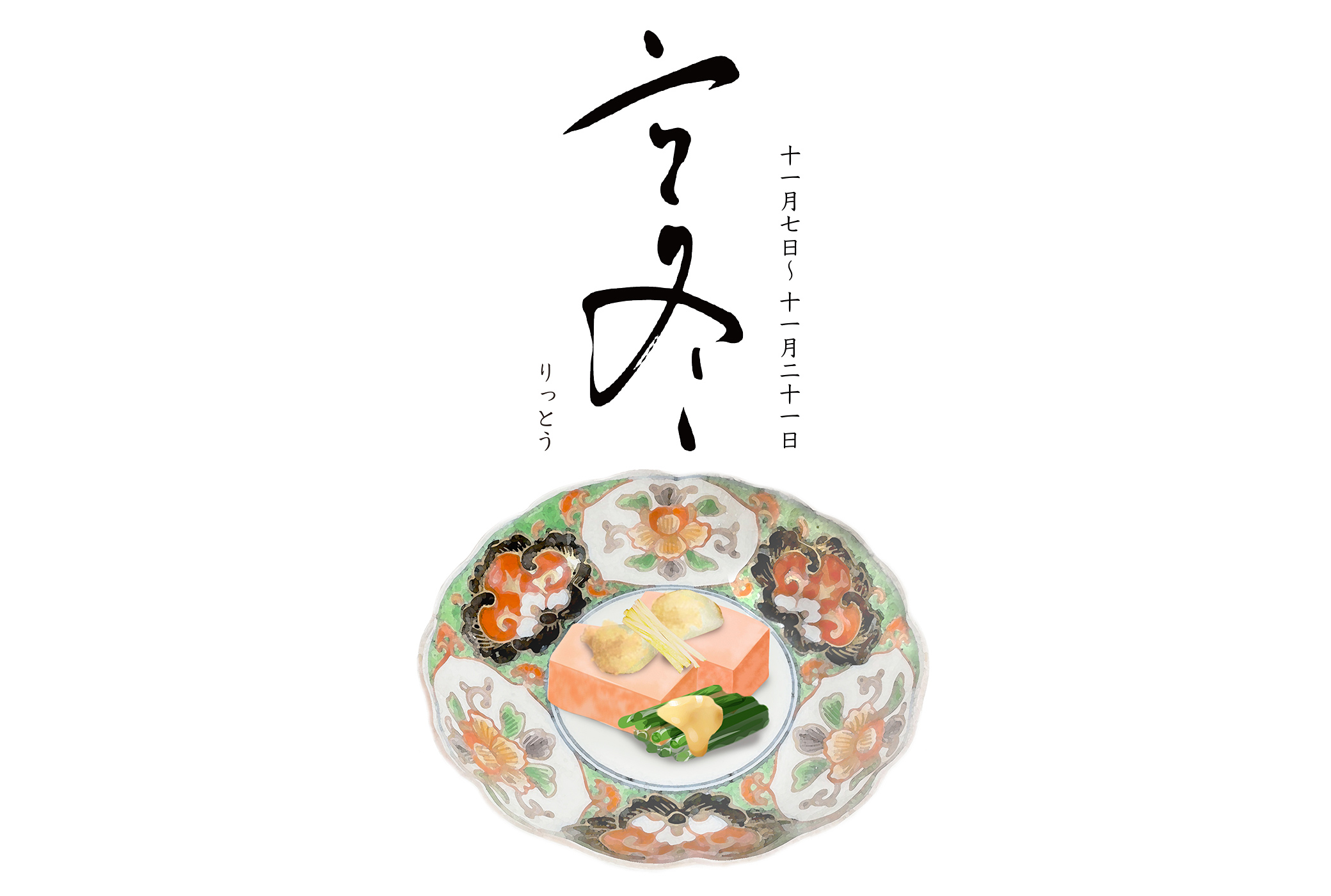 As the cold, northerly winds blow,
they foreshadow the arrival of winter.
According to the calendar, it is indeed the beginning of winter. 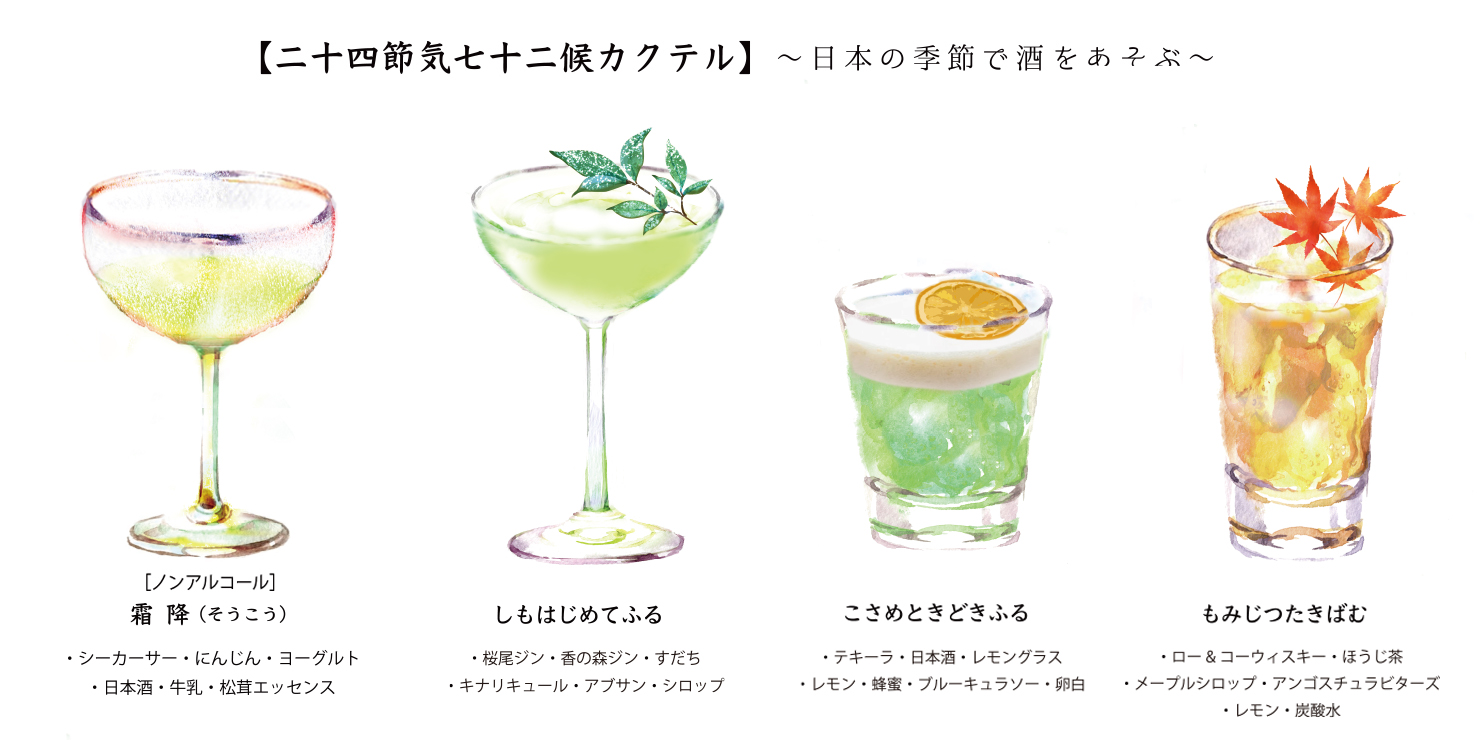