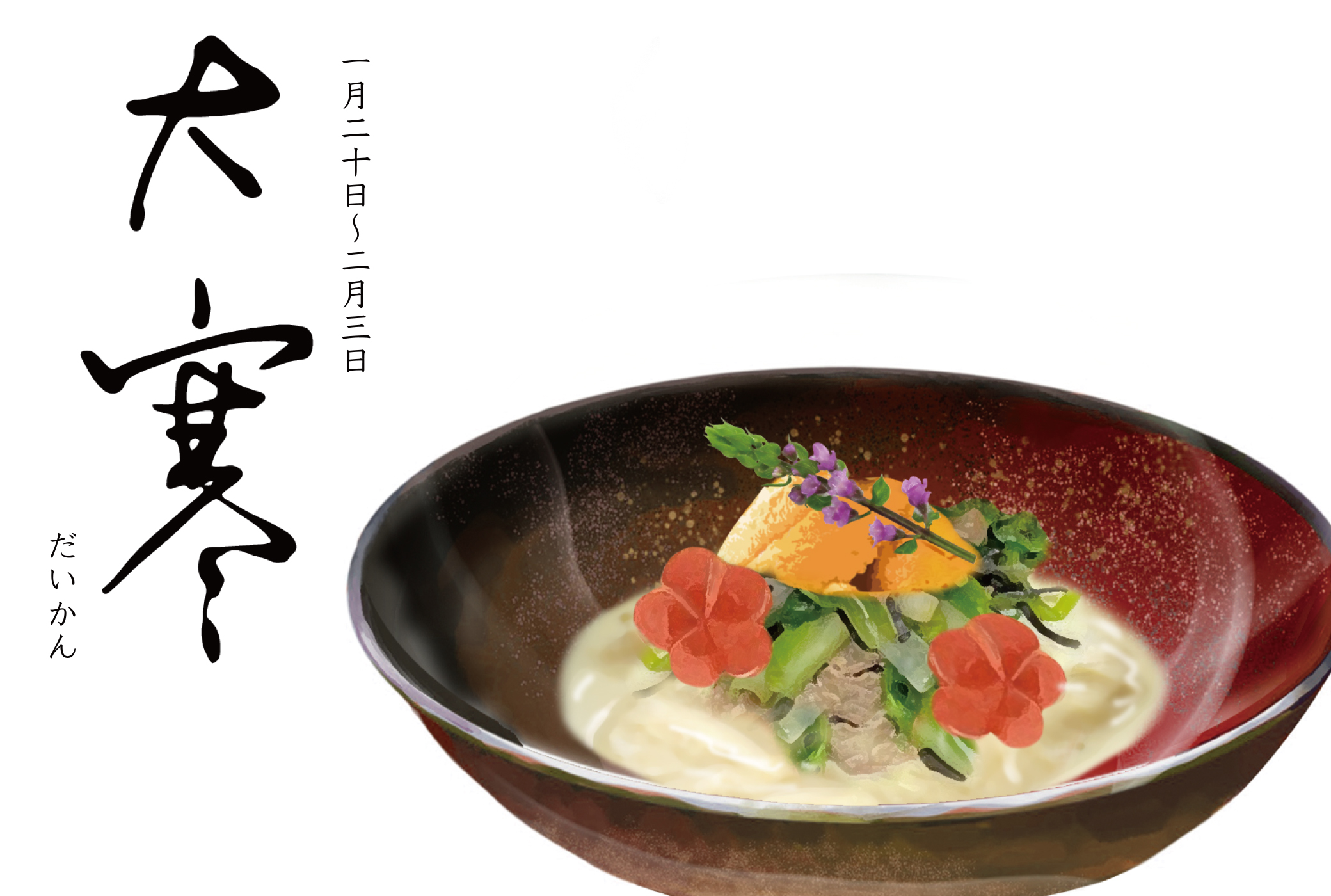 This is the time of year when the cold weather becomes most severe.
Although we are at the final turning point in the winter season, even within this chill, little by little, we can sense the indications of spring approaching. 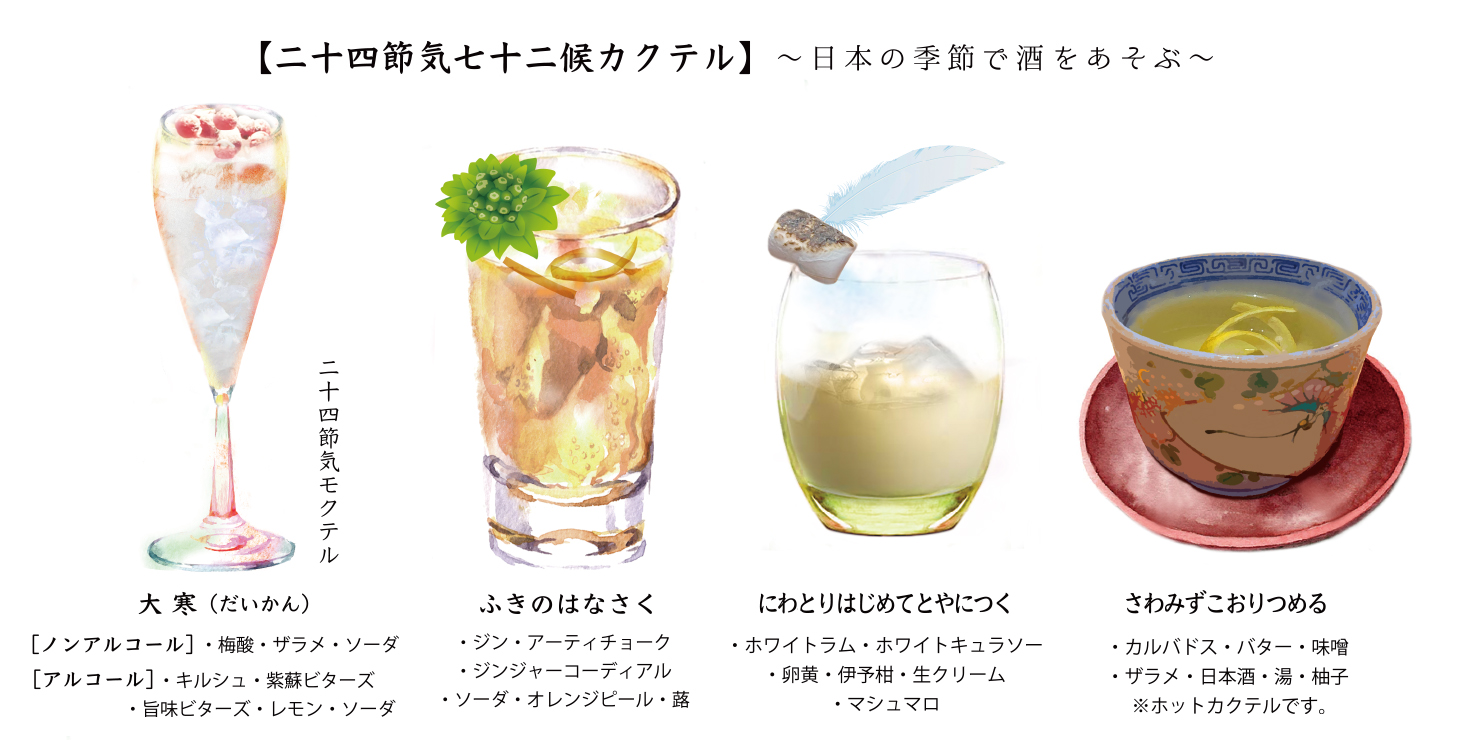